Osman is the owner of a beach pavillion in Bloedzand. It is a fictional seaside town in North Holland. Osman turns 50 and celebrates his birthday. On the night of his birthday, his daughter and her boyfriend Sander sneak out. Moments later Sander returns out of breath saying that Yasmin disappeared!

During their search for Yasmin, several secrets are revealed. Some people are suspects and some relationships are under pressure. But what has actually happened to Yasmin? 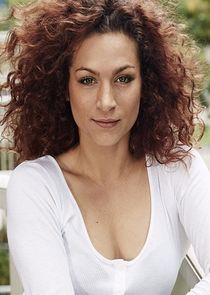 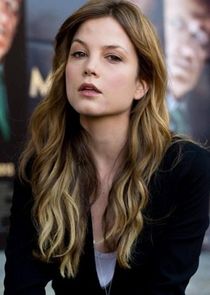 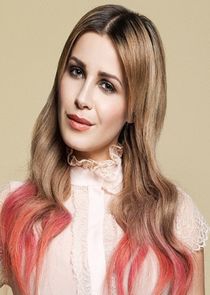 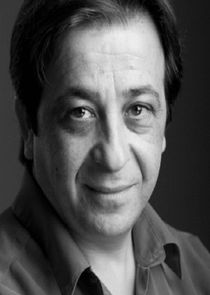 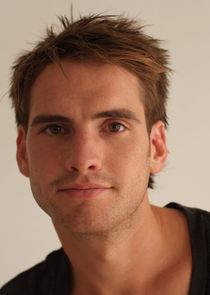 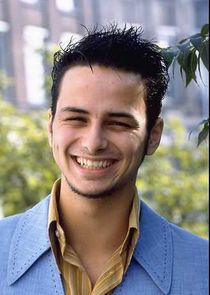 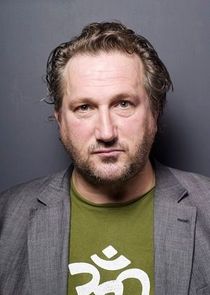