18-year-olds Ryan Steele and J.B. Reese are co-employees of the Tao Dojo in Cross World City, as well as best friends with a news reporter named Kaitlin Starr from the Underground Voice Daily. One day, Ryan Steele receives a startling message regarding his missing father, Tyler, from a man named Professor Horatio Hart.

With special pendants called Virtualizers worn around their necks, Ryan, Kaitlin, and J.B. must transform into action and travel between their world and the world of Virtual Reality to defend the universe from Grimlord and his mutant army. 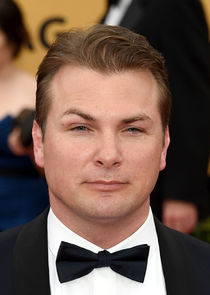 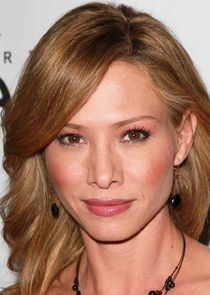