In this brand new six-part series, call centre boss Nev Wilshire is exporting his unique brand of man management to India, where he's opening a call centre in the capital city, Delhi. Helping him to set up a brand new business in a country he's never visited before are two of his top managers, go-getter Dwayne Batchelor and training guru Johnny Allen. Also bringing a bit of Swansea exuberance to their adopted country is his irrepressible tea lady, Hayley Pearce - who finds adapting to Indian culture quite a challenge.

To achieve Nev's Indian dream they have to find premises, recruit a willing workforce, overcome cultural differences, and learn how to do business in a new country. It's a steep learning curve for everyone, especially for Hayley, who's never been so far from home before. Along the way our Welsh foursome make a lot of friends, and Nev acquires a brand new fan club for his hilarious (and often bizarre) motivational methods.

There are a lot of laughs on this journey, but ultimately it's a huge investment and a risky business step for Nev – one he must make work. But as the problems mount, will Nev's Indian call centre ever deliver the results he needs for success? 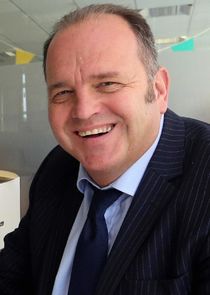 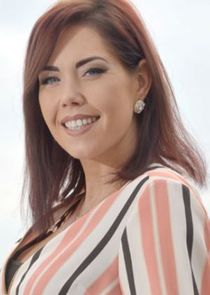 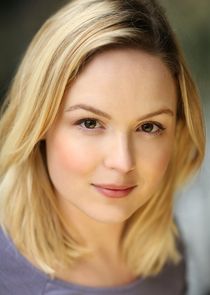