In the first series of Police Interceptors Unleashed, Vinnie Jones presented classic clips from the popular Channel 5 series Police Interceptors. The show ran for 10 hour long episodes in early 2015. The series returned in a new 30-minute format later the same year. The series, now also referred to as Police Interceptors Takedown saw Vinnie head out on the streets with various police forces up and down the country, either on the scene of the crime or tracking down criminals, getting more involved with the investigations. 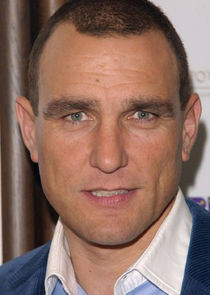