Funny, fun and full of heart, Suave Says will follow famous lain lover turned preacher, Gerardo Mejia, as he fights to keep his family together the only way he knows how; with laughter and love.

In the early 1990s Gerardo Mejia had it all. Thanks to his smash-hit single, "Rico Suave," he was living the good life with all of the fame, fortune, and women to show for it. Twenty years later, Gerardo's life is still pretty good if not just a little bit different. While he is no longer a rockstar, Gerardo continues to be adored by many (as a record exec turned minister) and remains surrounded by beautiful women -- only now they are his wife and daughters.

Following the success of his big single, Gerardo went on to become an influential A&R executive at Interscope Records, married Kathy (a former beauty queen), and had 3 beautiful children— Bianca, Nadia and Jaden. However, despite Gerardo's early success, life was not always easy in the Mejia household.

Over the years, Kathy and the kids weathered the storm of success and what comes after it. With the admission of infidelities spanning a decade, Gerardo and Kathy are now trying to pick up the pieces of their marriage and reconnect with their children.

But even without a marriage to repair, Gerardo and Kathy would have their hands full. At least two of their three kids plan to follow in their father's famous footsteps. Nadia is an aspiring singer/model and Jaden wants to make it as a rapper. Meanwhile, older sister, Bianca, just moved back into the family home..and brought her new boyfriend, Zack, with her. Rounding out the hectic household is Gerardo's 20 year-old niece, Lexi, as well as her toddler son.

So get ready because in this family, the only constant is craziness. And while dad might be Mr. Suave himself, life in the Mejia household is anything but smooth. 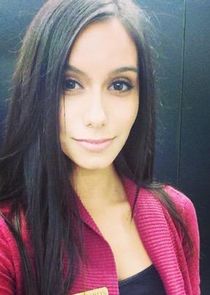 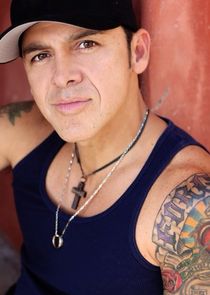 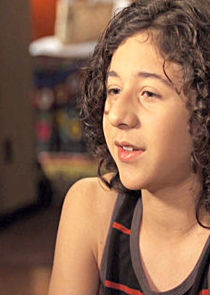 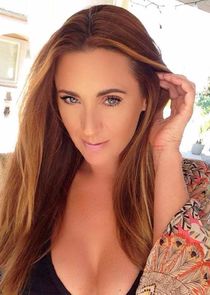 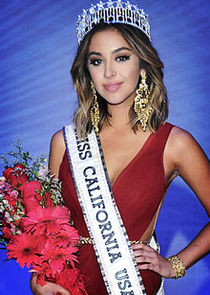