The "TMF Awards" are an annual television awards show broadcast live on TMF (The Music Factory). The first Dutch TMF Awards were held in 1995, as a brand extension to the recently launched local Dutch music channel TMF. The show was very small and held in the company cafeteria. However throughout the years the event gradually moved to bigger venues, and for some time now, it is now being held in Ahoy Rotterdam, a venue which can seat 10,000 people. In 2006, the show was held in the 'Heineken Music Hall' in Amsterdam.

Since 1998 (with the arrival of the TMF Belgium channel, broadcasting in Dutch, purely for the Flemish part of the country) a second TMF Awards show was launched. It started out in a local Antwerp Disco called 'Zillion' (which no longer exists, for a crowd of 2,000 people), and gradually moved to Flanders Expo in Gent (for a crowd of 8,000 people). The past couple of years leading up to 2007, the Belgian edition has surpassed the Dutch edition after it moved to the Sportpaleis Merksem in Antwerp (for a crowd of 17,000 people).[citation needed] In 2007,the TMF awards moved to the Ethias Arena in Hasselt (for a crowd of 21,600 people.) 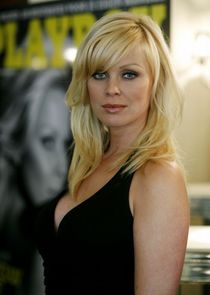 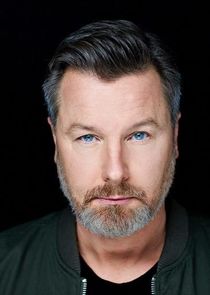 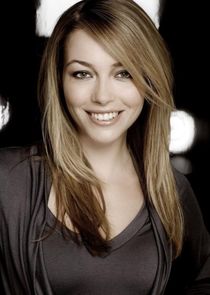 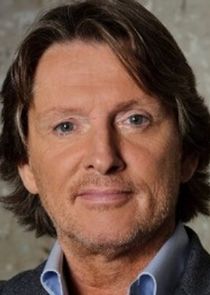 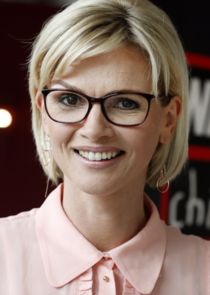 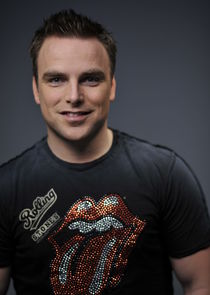 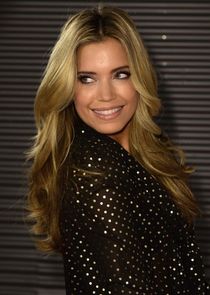 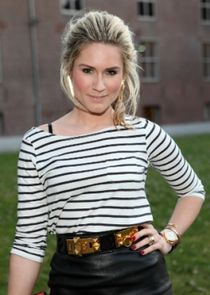