The controversial and unconventional drama delves into the harsh inner-workings of a Los Angeles-based Islamic terrorist cell headed by a charismatic and fanatical extremist (Fehr) and an Muslim undercover FBI agent (Ealy) who infiltrates it. Last year's mini-series featured a powerful and engrossing two-hour finale that will set the stage for the new Sleeper Cell, which will continue to combine timely, meticulously researched storylines and complex characters to create an entertaining and thought-provoking television event.

In the Season 2 finale, Darwyn blames himself for the tragedies that occurred on the Fourth of July and embarks on a suicide mission to Yemen, where he plans to find and confront Farik using his former cell leader's wife as bait. 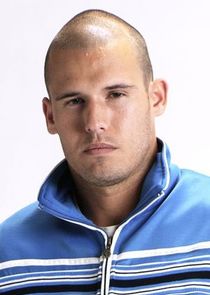 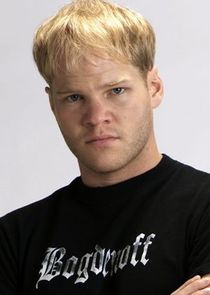 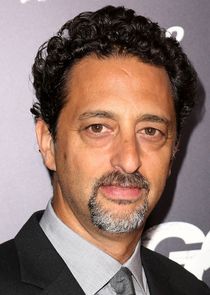 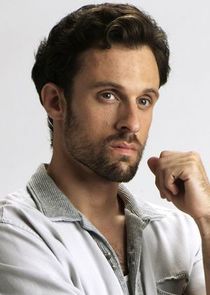 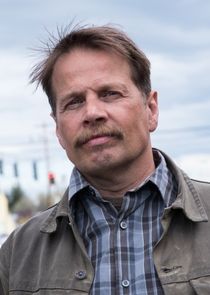 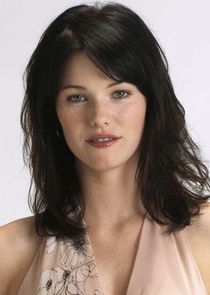 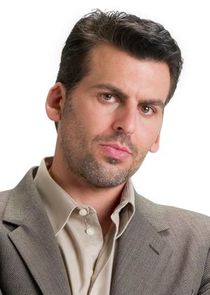