Two teams of Swedish celebrities compete. In the main part of the show the two teams see a video-clip from a train's (usually) point-of-view traveling towards a specific city and the teams guess which city the train is heading to. At the same time as the clip rolls the host Ingvar Oldsberg reads clues. To get a full score (10 points) the team have to guess the correct city before Oldsberg starts to read the second clue. 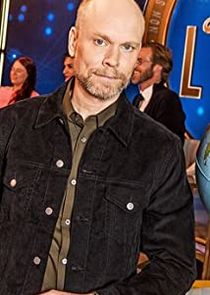 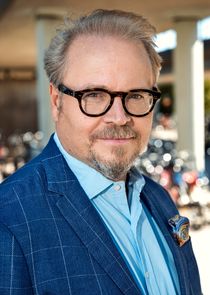 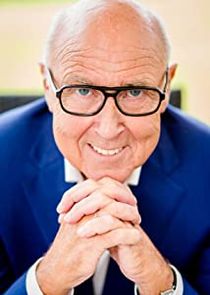 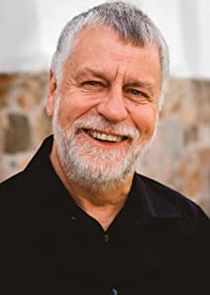