Tu voz estéreo is a television series Colombian created by Caracol Television and produced by Daniel Bautista emitted in the schedule of 18:00 to 19:00. Among its initial librettists he featured Saldarriaga and Julio Ricardo Castaneda. Among its main actors they have been Milena Catalina Aristizabal (table for three and Saga) and Alejo (Juan Pablo Espinosa), after entering Andrea (Maria Jose Martinez) and Felipe (Italo Londeros). After the departure of Italo Londeros, it gave as speaker Sebastian (Alejandro Estrada, ex-contestant protagonists of our tele of RCN Television) who was later replaced by actor Peter Falla as Andrew. Michelle Rouillard, as Sara, she joined replacing José María; In 2016 Maria Laura Quintero entered the program by the group in September.

Alicia is diagnosed with a rare disease and the couple will have to cope with the economic and emotional consequences this will bring them. 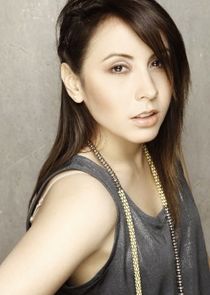 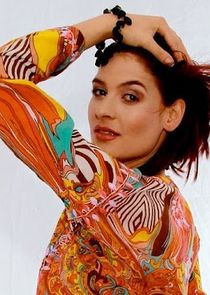 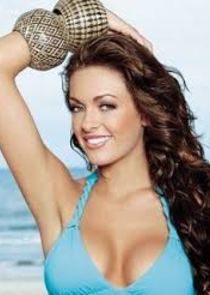 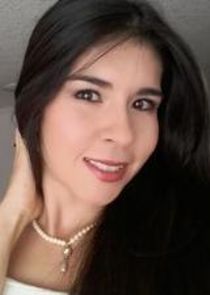 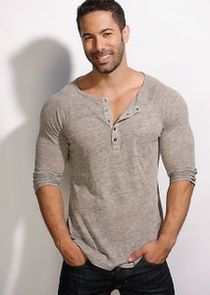 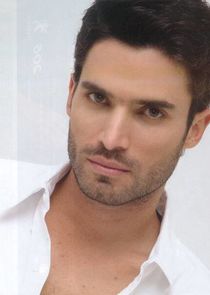 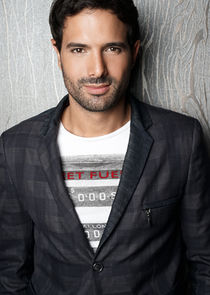 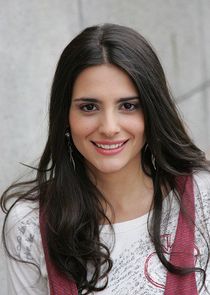