Fashion House is an American night time telenovela that aired at 9:00 PM Eastern / 8:00 PM Central Monday through Saturday on MyNetworkTV stations. The series premiered on September 5, 2006 and concluded on December 5, 2006. It was produced by Twentieth Television with directors David Hogan, Alex Hennech, Jim Slocum and Jeremy Stanford. Fashion House focused on greed, lust and ambition surrounding a corporate takeover of the business's hottest company. It starred Bo Derek as the ruthless head of the business and Morgan Fairchild as her long-time arch-rival. The show was known more for the leads' hair-pulling, name-calling, and vase-throwing than for its romance, passion and drama. 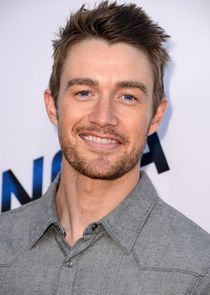 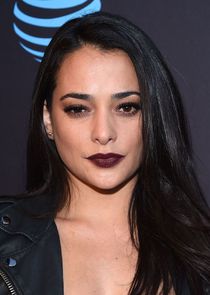 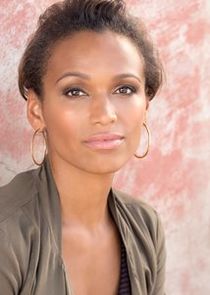 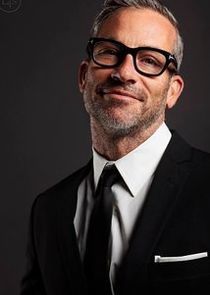 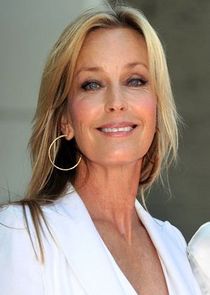 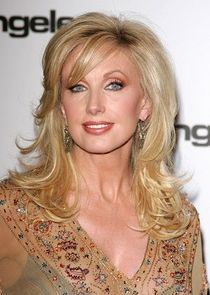 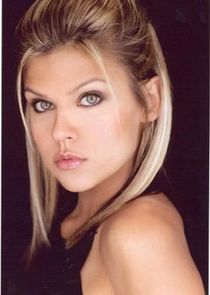 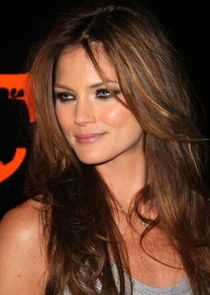