"Cosas de la Vida" (Things in life or Facts of Life) is a series Spanish , the original format is Disney Channel Italia , which is the daily life of two brothers and their families. Its premiere was on April 7th of 2008 . The 22 June of 2009 , a new season of the series premiered. Following the success of Class Change , Disney Channel Spain decided to go for the real image series, recorded with local computer and adapted to the Spanish public. The original format was produced in Italy , as was the case with Class Change. There are chapters every 5 or 6, each lasting about 4 or 5 minutes (approximately). 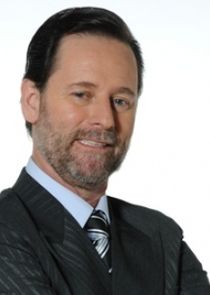 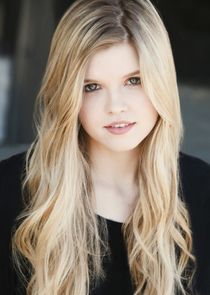 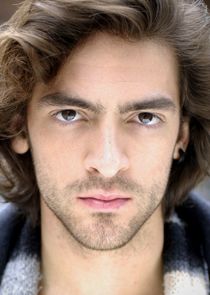 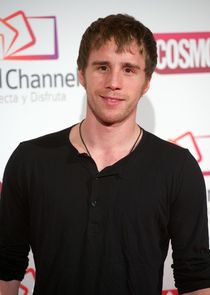 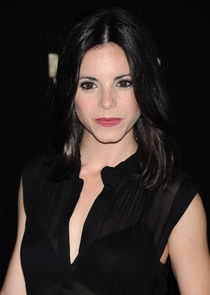 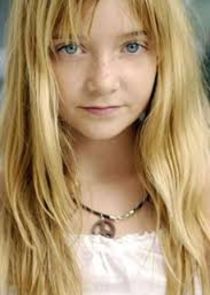 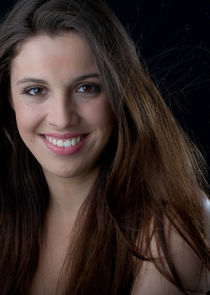 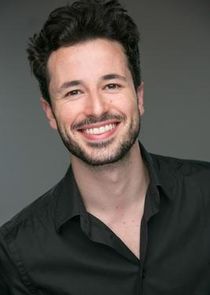