The Kill Point, an eight-hour event focusing on two men as they square off during a bank heist gone horribly wrong and the hostage negotiations that ensue. John Leguizamo is "Mr. Wolf," the leader of a small group of military veterans who set out to rob a major bank in Pittsburgh. When things go awry, they're forced to take more than a dozen hostages from all walks of life, including a wealthy and powerful businessman's daughter. Suddenly, "Mr. Wolf" finds himself battling the police, the hostages and members of his own team while at the same time, fighting his own personal demons from the Iraq war and from his own war at home. Will he be sharp enough to hold it all together or lose control of the situation? And will he find redemption before it's too late -- and does he even care to? On the opposite side of the perimeter is "Horst Cali," the Pittsburgh Police Department Hostage Negotiator, played by Donnie Wahlberg, who must go toe-to-toe with "Mr. Wolf." "Cali" must use his wit and negotiating skills, while managing his own personal issues, to manipulate the situation and convince Wolf to free the hostages before the FBI takes control, or worse. With time of the essence and the uncertainty of the unfolding events, both men need to remain resourceful and collected or risk losing lives. The Kill Point reveals how the hostage takers leverage their situation and how the negotiator tries to unravel their plans. Which man will blink? Who will outsmart the other? Who will survive? It's a dangerous game of chess played out with human lives at stake.

Mr. Rabbit takes over the role of leader as Wolf struggles with his emotions. Mr.Rabbit's leadership scares everyone including Capt. Horst who starts to think of new ways to get everyone out safely. 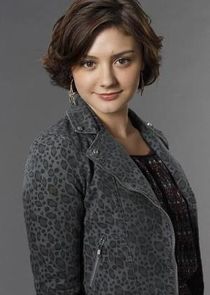 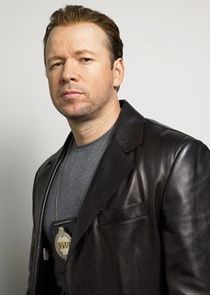 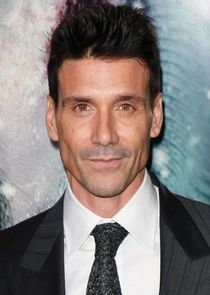 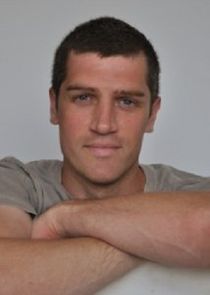 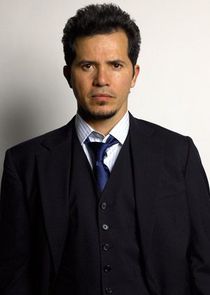 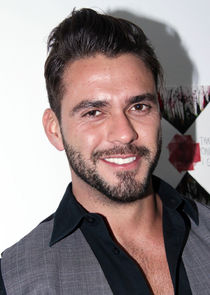 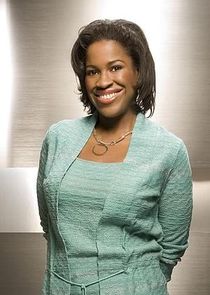 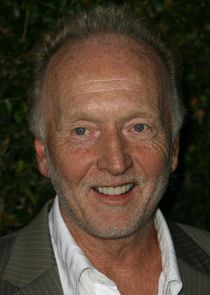