The dramatic event The Kennedys relives the public and private joys and tragedies of the most influential family in the world, including fraternal rivalries, mob associations, drugs, and women. The event recreates the political crises that John F. Kennedy dealt with in the early days of his presidency, including the Bay of Pigs invasion, the Cuban Missile Crisis that brought the world to the brink of nuclear war, and the Civil Rights Movement.

The Aftermath: A Family's Curse of Misfortune and Heartbreak 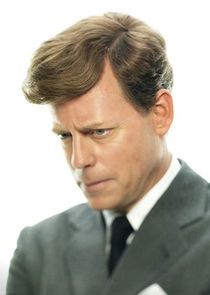 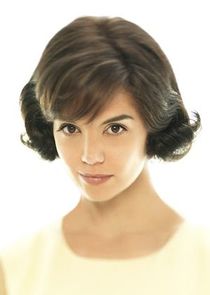 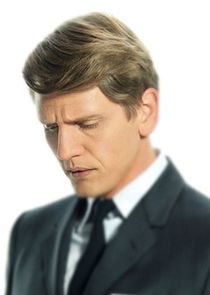 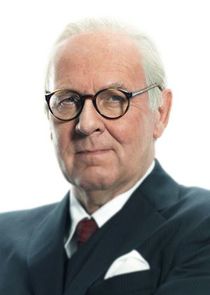 The Kennedys: After Camelot Franchise