Vets in Practice is a BBC fly-on-the-wall documentary series that followed a group of trainee veterinary surgeons. Filming took place at various locations in England and Wales, including Longleat Safari Park, as well as veterinary practices in Kenya, Botswana, Turkey, and the Bahamas. In 1999, it won Most Popular Documentary Series at the National Television Awards. 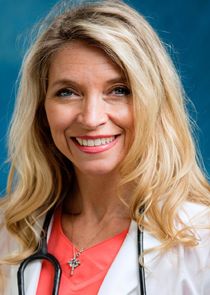 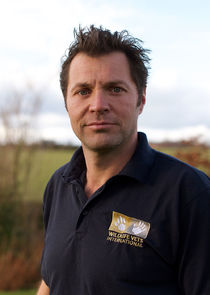