Live-action sci-fi adventure comedy series following Ryan Walker, a freshman at Bay City High who has technopathy - the extraordinary ability to control technology with his mind. His talent mysteriously awakens MECH-X4, a giant 120-foot robot built by an elusive genius-in-hiding to defend their town against impending doom. Ryan recruits his two best friends and his older brother to help him operate MECH-X4. When monsters suddenly begin to descend upon their city, the four must quickly learn to work as a team in order to pilot the robot that is their only hope of saving their town, and ultimately the world, from mass destruction.

A super-charged Mech-X4 races around the world to defeat Traeger's beasts; Ryan must make one of his toughest decisions yet: save his friend or save the world. 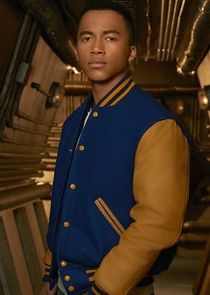 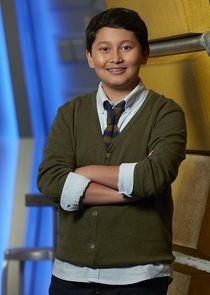 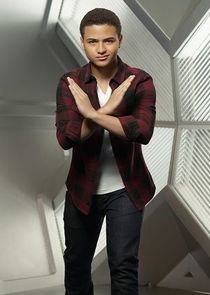 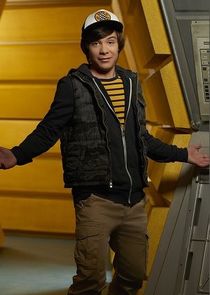 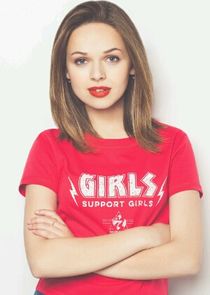