Wishbone is a half-hour live-action children's television show that was produced from 1995 to 2001 and broadcast on PBS Kids. The show's title character is a Jack Russell Terrier. Wishbone lives with his owner Joe Talbot in the fictional town of Oakdale, Texas. He daydreams about being the lead character of stories from classic literature. He was known as "the little dog with a big imagination". Only the viewers and the characters in his daydreams can hear Wishbone speak. The characters from his daydreams see Wishbone as whichever famous character he is currently portraying and not as a dog. The show won four Daytime Emmies, a Peabody Award, and honors from the Television Critics Association. Wishbone's exterior shots were filmed on the backlot of Lyrick Studios's teen division Big Feats! Entertainment in Allen, Texas and its interior shots were filmed on a sound stage in a 50,000 square foot warehouse in Plano, Texas. Additional scenes were filmed in Grapevine, Texas. 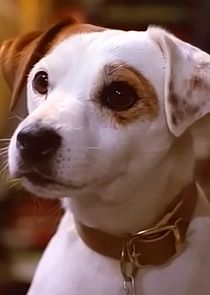 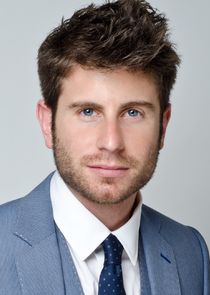 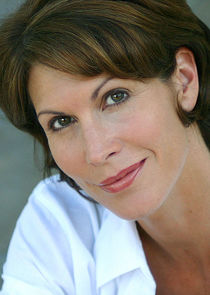