Han Qi Luo, an extremely shy art student went to the same college as Chen Ling, a popular play boy, did. They met at a park when Cheng Ling accidentally bumped into Han Qi Luo asking for directions to a hospital to visit his friend. Han Qi Luo drew him a map, while she didn't know she was drawing on the back of one of her sketches. Before Chen ling could thank her for that, she ran off. Due to several occurences at school, Chen Ling steps up for Han Qi Luo as they grow fond of each other more and more, but both have secrets of the past. 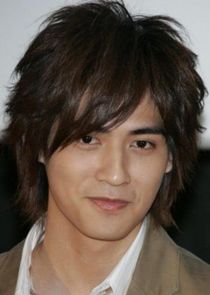 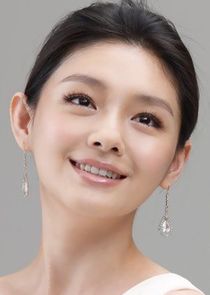