Kingdom Hospital is the haunting new 15-hour drama series developed directly for television by the award-winning, best-selling master of horror. Using Lars Von Trier's Danish miniseries "Riget" (a.k.a. "The Kingdom") as a point of inspiration, King tells the terrifying story of The Kingdom, a hospital with a bizarre population that includes a nearly blind security guard, a nurse who regularly faints at the sight of blood and a paraplegic artist whose recovery is a step beyond miraculous. When patients and staff hear the tortured voice of a little girl crying through the halls, they are dismissive of any suggestion of mysticism of unseen powers ... but at their own peril. 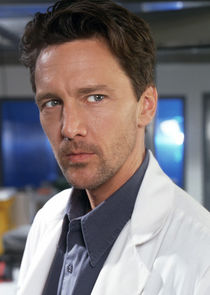 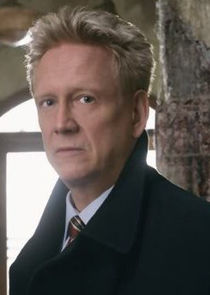 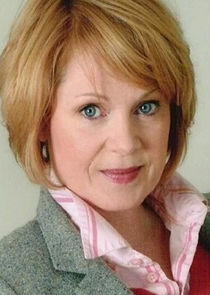 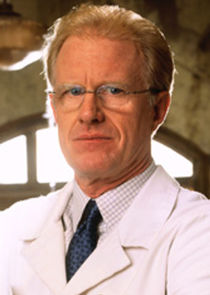 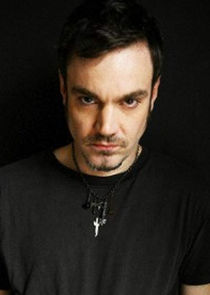 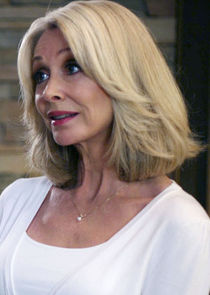 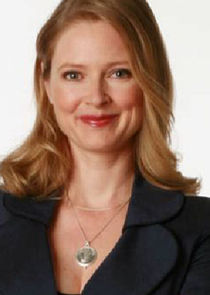