In an elegant Spanish-style apartment building in the trendy Melrose neighborhood of Los Angeles, a diverse group of 20-somethings have formed a close-knit surrogate family. Sydney Andrews is the landlady, still beautiful at 40, and a central figure in the lives of all her tenants, especially handsome and rebellious David Breck. Sydney started an affair with David despite her turbulent history with his estranged father, Dr. Michael Mancini. Both father and son learned through experience that Sydney was not above using blackmail to control people. Another tenant, high-powered publicist Ella Simms, once considered Sydney her mentor, but their friendship was destroyed by betrayal, and Sydney threatened to evict Ella and ruin her career. Sydney also played a pivotal role in the career of Auggie Kirkpatrick. After they met at an AA meeting, she became Auggie's sponsor and encouraged his dream to become a chef. Now a successful sous chef at the trendy restaurant Coal, Auggie has been avoiding Sydney since she began drinking again. The other tenants include Lauren Yung, a medical student in desperate need of money to pay her student loans, and Jonah Miller, an aspiring filmmaker who has just proposed to his live-in girlfriend Riley Richmond, a first-grade teacher. The newest tenant, 18-year-old Violet Foster, has just arrived in LA with her own secret connection to Sydney. When a bloody body is found floating in the courtyard pool, David is the leading suspect. However, as the police are soon to discover, almost everyone living at Melrose Place had a reason to want the deceased out of the way.

Amanda fires Ella from WPK. However, not one to go out without a fight, Ella searches for anything to blackmail Amanda. Unfortunately for one of the ladies, the end result is worse than she could have ever imagined. Meanwhile, after attending a NYU r… 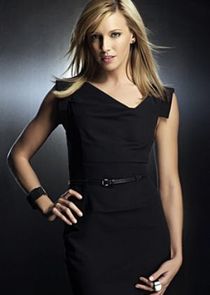 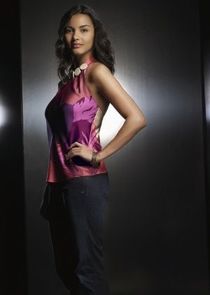 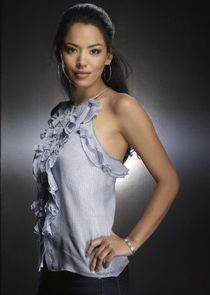 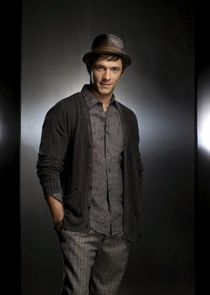 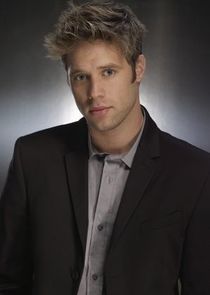 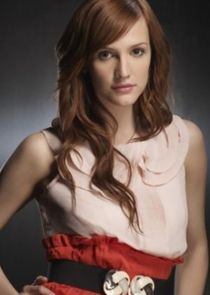 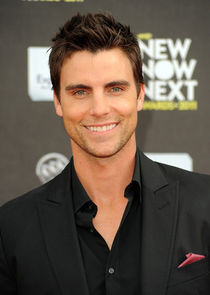