The young maiden Wei Lin Lang played a very beautiful melody and caught the attention of her cousin Na Lang Rang Ruo. Emperor Kang Xi orders Ling Lang to be found and bethrothed to Rong Ruo, once he sees his loyal subjects's affection for her. Prince Fu Quan, ordered to do that, notices that the emperor had taken interest in her and decided to pick another bride for him, while Lin Lang kept serving Kang Xi. 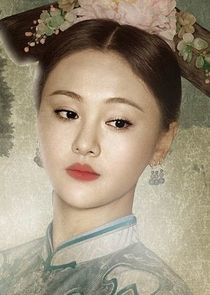 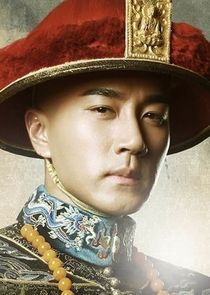 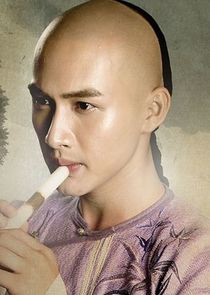