A hilarious panelshow in which Ruben Nicolai will show you the greatest, funniest and emotional tv clips of the past week. Two teams led by captain Jeroen van Koningsbrugge and Beau van Erven Dorens will compete each other to win their episode. In four rounds, they will be tested on their tv clips knowledge. Their goal is to obtain as many points as possible to head home with the title ''Beste Kijker''. 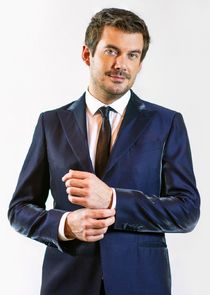 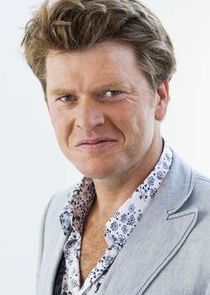 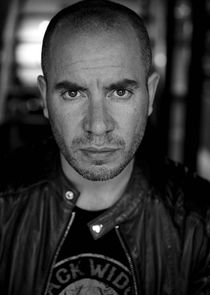