On a rainy New York morning, the idyllic existence of self-made millionaire Conrad Cain and his well-to-do wife, Ellie,is torn apart when their 15-year-old son, Leopold, is kidnapped on his way to school and his bodyguard, Virgil, is left to die. Desperate to find his son, Cain enlists the services of Knapp a professional investigator who, alongside his partner, Turner works outside the law's strict rulebook to retrieve kidnapping victims. Meanwhile, operating opposite Knapp are Special Agent Latimer King, an experienced FBI agent who postpones his retirement due to a vested interest in this complicated case, as well as King's colleague and antithesis Agent Andy Archer. 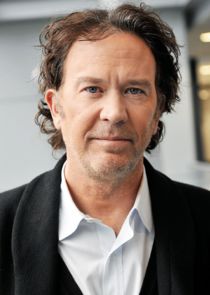 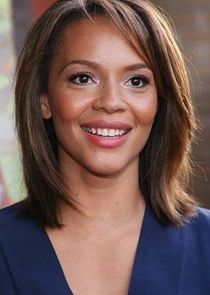 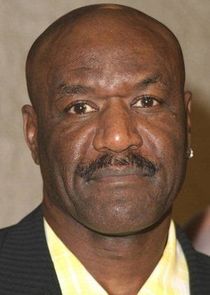 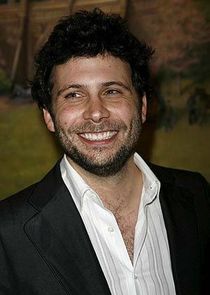 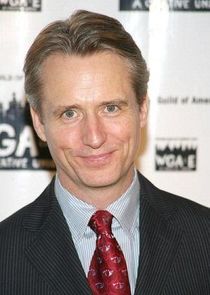 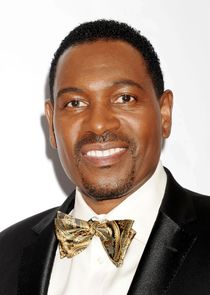 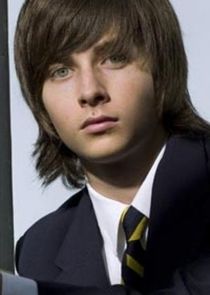