Charlie is a well-to-do bachelor with a house at the beach, a Jaguar in the front, and an easy way with women. His casual Malibu lifestyle is interrupted when his tightly wound brother Alan, who's facing a divorce, and his son Jake, come to live with him. Together, these two and a half men confront the challenges of growing up; finally. Complicating matters are the brothers' self-obsessed, controlling mother, Evelyn, Alan's estranged wife, Judith and Charlie's crazy neighbor Rose, who wants to be a part of his life and is willing to do anything to be around. After the death of his brother, Alan Harper meets and befriends a lonely young man named Walden Schmidt who turns out to be a billionaire. Unable to afford his brother's home, Alan sells Walden the house, and as a way of showing his gratitude, Walden allows Alan and his son Jake to move in with him. 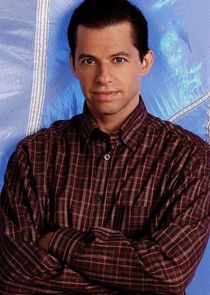 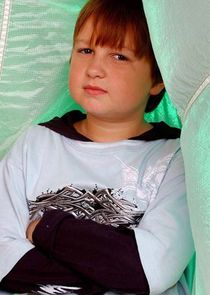 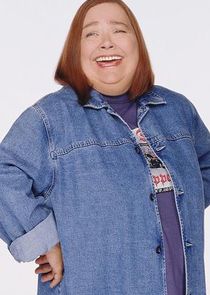 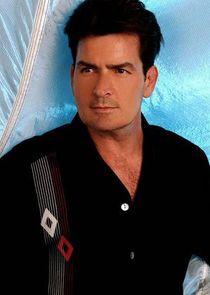 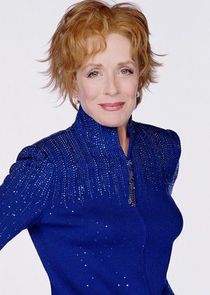 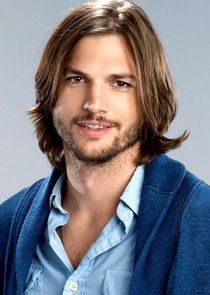 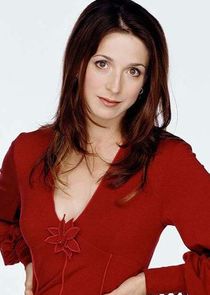 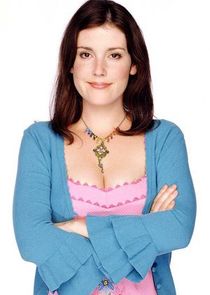