Adventures of Superman (originally known as The Adventures of Superman) is an American syndicated children's television series based on comic book characters and concepts created in 1938 by Jerry Siegel and Joe Shuster. The series saw six seasons and one-hundred-four half-hour episodes. Sponsored by cereal manufacturer Kellogg's, the show's initial and final air dates are sometimes disputed but generally accepted as September 19, 1952 to April 28, 1958. The show's first two seasons were filmed in black-and-white while seasons four through six were filmed in color, though broadcast monochromatically.

Adventures of Superman was the first television series to feature Superman though the superhero had appeared as a character in a radio program starring Bud Collyer, two theatrical serials starring Kirk Alyn and Noel Neill, and a series of Max Fleischer cartoons. The television series began filming in 1951 in Culver City, California with exterior locations filmed in and around the Los Angeles area and the San Fernando Valley. Episodes follow Superman as he battles gangsters, thugs, mad scientists, meteors and malfunctioning radioactive machines in the city of Metropolis. In the first episode, his origin on the planet Krypton and his arrival on Earth are dramatized while in succeeding episodes, he conceals his identity by posing as mild mannered Daily Planet reporter Clark Kent who, in times of crisis, scoots to a broom closet, sheds his civvies, and reappears in superhero tights and trunks to rescue hapless folk from the clutches of ne'er-do-wells. In the last seasons, the kindly but absent-minded Professor Pepperwinkle creates problems for Superman with his bizarre inventions.

Adventures of Superman won no major awards but was popular with its audience and remains popular today. Its opening theme, The Superman March, has become a classic of its kind and is instantly recognizable by most television buffs. Since the show's cancellation, several of its stars have participated in Superman-related conventions, autograph signings, and other events. In 2003, Noel Neill published her memoirs Truth, Justice, and The American Way: The Life and Times of Noel Neill. In 2006, the death of George Reeves was dramatized in the film Hollywoodland with Ben Affleck starring in the role of Reeves. In 2006, the series became available in its entirety on DVD and reruns of the show still hold a place on television programming schedules. 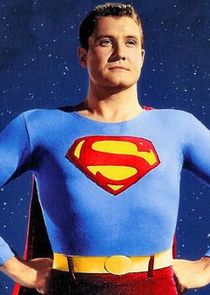 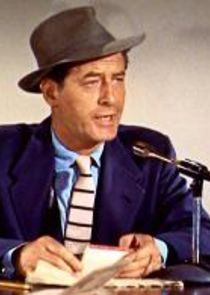 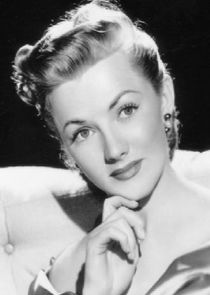 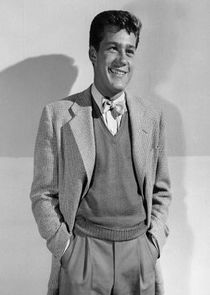 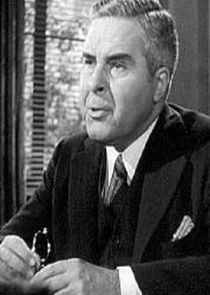 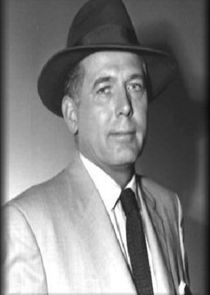