The end is near. At least that's what the doomsday predictions from Nostradamus, the Book of Revelation, the Mayan "long count" calendar and others would have us believe. Many unsettling forecasts of global destruction even pinpoint the year: 2012. How worried should we be? If these prophecies are accurate and inevitable, is there any way to avoid or at least postpone them from coming true? In Nostradamus Effect, a timely new 12-episode series, History examines various end-of-days prophecies that loom large in the 21st century.

When millions of people all over the world vanish, a biblical prophecy that has come to be known as the Rapture will be fulfilled, and a floodgate of horrors will be opened on those who are left behind. The Apostle Paul foresaw a moment when all Chri… 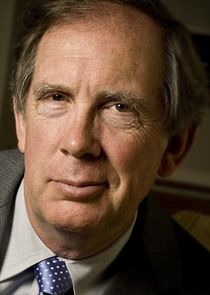