Greater Hope Baptist Church is the heartbeat of Cypress, GA a southern town outside Atlanta which evolved into a city over the years. The church began as a 10-member congregation when the Civil Rights Movement was at its height and being young, black and alone at night was a hazard of circumstance. As times changed, the congregation grew and so did its influence in Cypress. When a violent murder rocks the community, the church that holds the secrets of the entire town is at risk of imploding. For it seems at Greater Hope, only God and the Devil can tell the difference between a saint and a sinner.

My Soul to Take 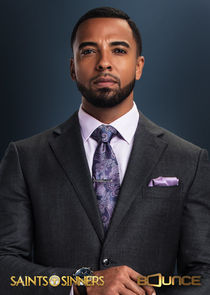 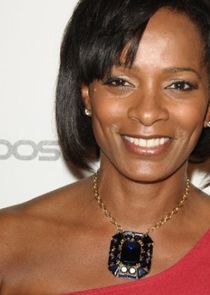 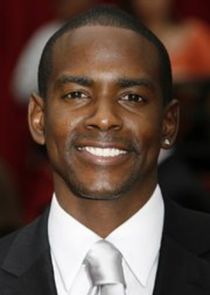 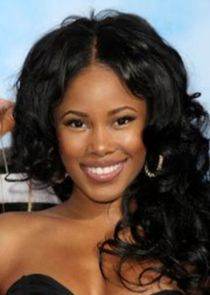 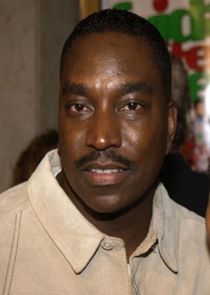 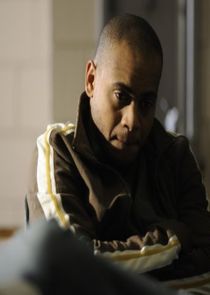