In the distant future, humans have rapidly spread across the galaxy, creating thousands of independent planetary states. However, as humans begin to dominate solar systems, the scale of the skirmishes between planets escalates. The Intergalactic Planetary Federation (IPF) was established to maintain peace and stability, to promote economic prosperity and to head off the threat of large-scale war. An era of peace prevails, but as each solar system begins to prosper, so do economic markets, which become the new battlegrounds. The IPF then establishes a new organization called the Galactic Organization of Trade and Tariffs (GOTT) to oversee fair trade among the aggressively competing planetary states. Enter our two heroines, GOTT receptionists Eclair and Lumiere - but you soon find out that receptionist is just their cover, because they`re really secret agents of Encounter of Shadow-work. 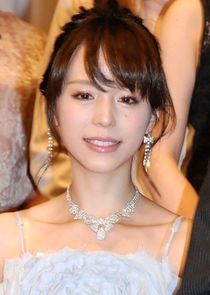 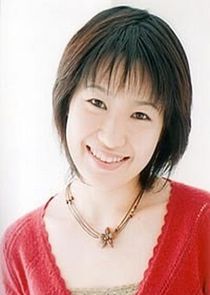