The story takes place at the Tokyo International Airport, more commonly known as, Haneda Airport. This drama will portray the strong bond shared by all those working for the airport, including the air traffic controllers who takes over 62.58 million lives into their hands yearly and the aviation industry staff who oversees the safety of everyone who uses the airport. This will be the first time that a television drama will focus on air traffic controllers, considered to be the "most difficult occupation."

At Haneda Airport, every 2 minutes a plane will land and take-off, and is Japan's most busiest and congested airways. And every day, various dramas are born there.

Fukada Kyoko plays the role of the main character, Shinoda Kaori, who works in the airport control tower as an air traffic controller. As a single small error of judgment can lead to a catastrophe, air traffic controllers must be on alert at all times. And this is why it is considered to be one of the most difficult occupations in the world. This drama will portray the teamwork and struggles between Shinoda and the other staff, dramas that arise at the airport and the secrets of airports... As well, along with real life stories that have occurred in the airport, it will portray how the aiport staff ensures the safety of people and the importance of protecting lives. 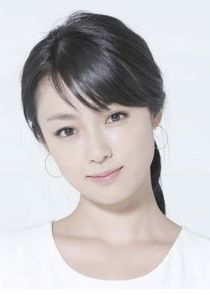 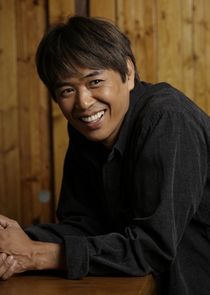 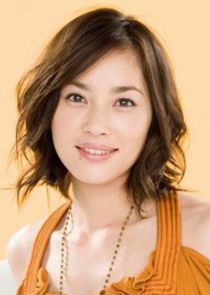