This reality was about tenants that were either being evicted for non payment and or violating their lease. Now there were some episodes were people had been living on properties that they probably shouldn't have per legal provisions. Also there was a run of episodes were folk had pets of all kinds and either they complied with the pet policy of their lease or they were given a notice to vacate.

The team makes contact with a tenant who believes he's a werewolf. Todd and Rick have a communication breakdown with a nearly nude family of Spanish tourists. The team corners a squatter who makes a clean getaway. 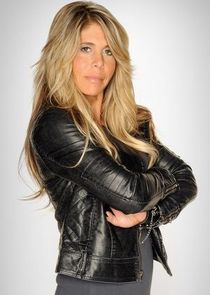 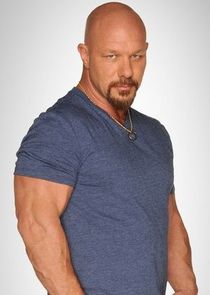