In the secret world of espionage, the players are set and the fight to save Britain begins. A complex invisible war is being fought by skilled spies trained in the high stakes world of covert espionage. In 1972 London, tensions are at a terrifying peak as the world's super powers plot against their enemies. The threat: a dangerous and deadly Soviet plot, designed to bring Britain to its knees, dubbed Operation Glass. This is where The Game begins – a stylish, character-driven spy drama that explores the lives and lies of the invisible soldiers fighting a secret war. 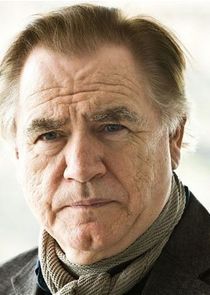 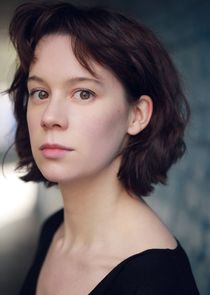 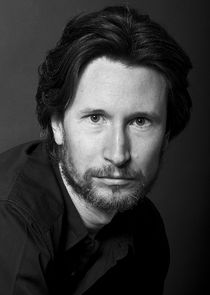 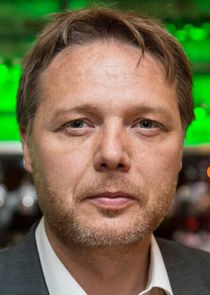 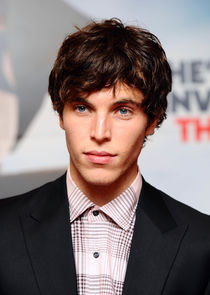 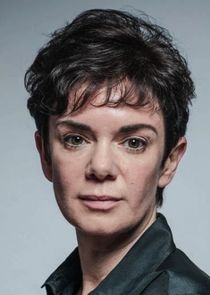