Springfloden alternates between the time lines of 1987 and 2011. The latter follows Police Academy Cadet Olivia Rönning and her work for a class assignment: She is tasked with unraveling the mystery of a cold case from 1987, one in which three people sadistically murdered a young woman on a Koster Islands beach – a killing that a young boy inadvertently witnessed.

At that time, national homicide investigator Tom Stilton was unable to solve the case, since he couldn't ascertain the victim's identity, locate the murderers, or establish a motive for the killing. And so it was shelved. Fifteen years later, he took a new approach to the case, but a bruising divorce left Stilton in a fragile mental state that deteriorated even further.

As Rönning digs through case files, she sorts out as much as she can, but there are still many questions left unanswered. What would really help her is getting input from the now-former detective, the homeless Stilton. 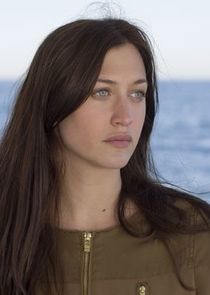 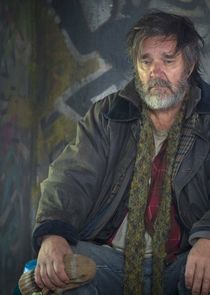 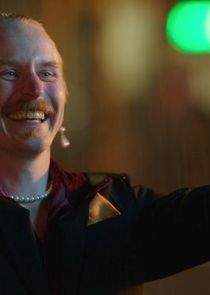 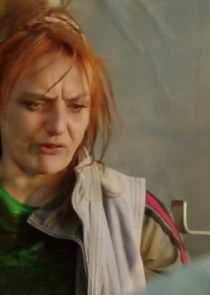