Matt LeBlanc stars as Matt LeBlanc in Episodes, the hilarious comedy series about remaking a comedy series. When husband and wife writing team Sean and Beverly set out to reproduce their British TV hit for an American network, all of their worst fears come true as Hollywood lives up to its reputation for absurdity. Not only does the network cast Matt LeBlanc in the starring role, but Matt takes the lead in deviously twisting their beloved series into a terrible cliché, while testing the couple's marriage with diversions and temptations.

Sean and Beverly learn that Matt - offering no explanation - has passed on the new show they created for him. Now they must figure out what lies ahead for their lives and careers without Matt. Carol continues to pursue her lawsuit against Helen and t… 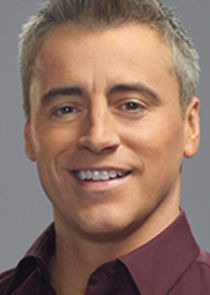 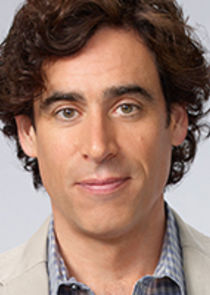 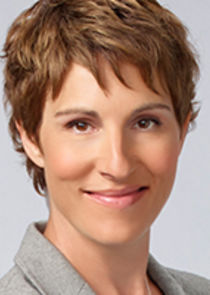 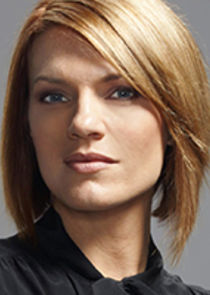 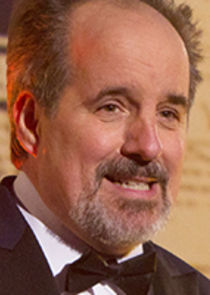 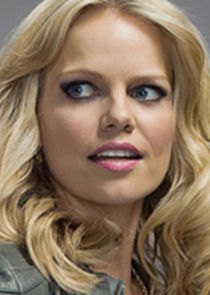