After exhausting all of his business ventures in London, Crusoe is forced to leave his family and travel to the new world in hopes of getting out his impending debt. After almost being killed by an assassin on the ship, Crusoe awakens to find himself stranded on a deserted island. Crusoe then saves a native man from the jaws of cannibals and makes a friend for life. Crusoe and his faithful friend Friday then struggle to survive on a deserted island with a little more than their wits. They must overcome marauding militias, hungry cannibals, pirates and starvation, Crusoe dreams of the day he will be reunited with his beloved family. Crusoe constantly is reminded of his wife Susannah and children left behind in England and their love story will unfold from meeting to marriage, as will his relationship with his mentor and patron, the mysterious Jeremiah Blackthorn.

Crusoe and Friday defend themselves against Blackthorn and his men in the first-season finale. While Blackthorn looks for Crusoe's personal effects, Crusoe corners Samuel Tuffley and demands information. 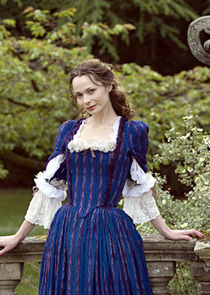 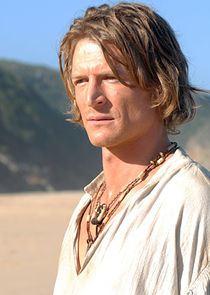 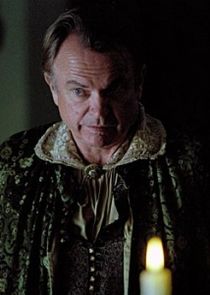 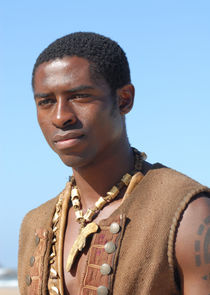 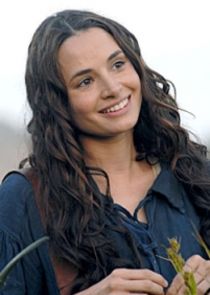