In the early twenty-first century Earth is visited by the Taelons', an alien species, claiming to be companions of humanity. They use their superior technology and wisdom to help Earth solve its most pressing problems – famine, disease, war – but suspicions arise that a darker agenda may be part of the Taelons' ultimate plans.

The only hope to discover the truth falls to a small team of humans lead by William Boone, a former Special Forces soldier turned cop. After rescuing Da'an, the Taelon "overseer" for North America from assassination, Boone is made their interspecies liaison. Along with members of a budding underground human resistance movement, Boone investigates the purpose behind the Taelons' acts of benevolence to uncover the true intentions of their visit to Earth. Only one thing is certain, what they might discover will change humanity forever. 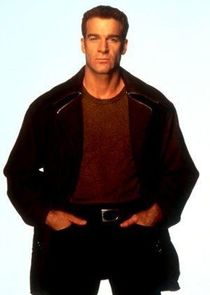 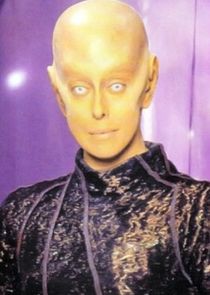 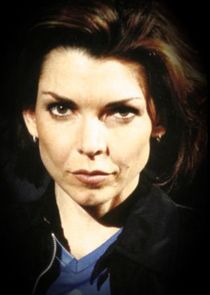 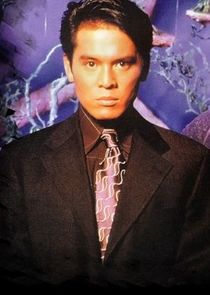 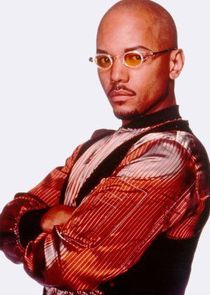 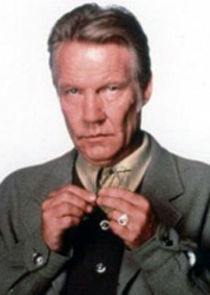 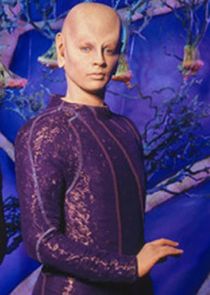 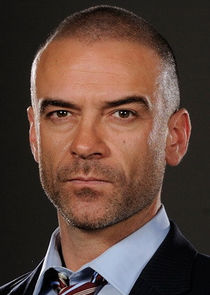