A Norfolk village, Sweethope, slides into the sea - but miraculously, there is no loss of life. One of the villagers, Philip Gates becomes a Chief Superintendent and is put in charge of several cases where prominent individuals are killed but are then resurrected. Photographer Steve Blake and his ex-wife Joanna Ball stumble across something far more sinister than miracles. When they make contact with Gates wife Melissa she explains that since that fateful night at Sweethope, her husband had never been the same since. Leading to conclusions that whatever was behind these happenings, was not human. 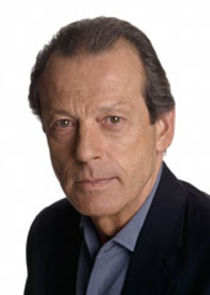 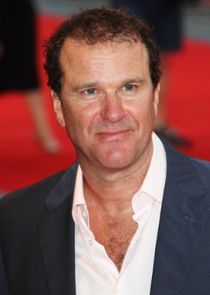 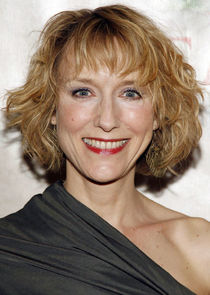 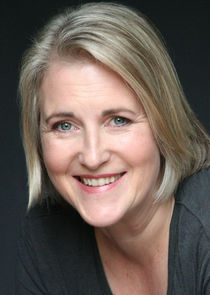