Big Brother is the UK's biggest reality TV show and is one of the most talked-about shows in British TV history. Big Brother takes place entirely within the confines of the Big Brother House. It's essentially a competition between the housemates, the object of which is to be the last remaining housemate in the House. At least one housemate will leave the House every week by a process of nomination and public eviction. Housemates will nominate each other for eviction and those with the most votes from their peers face a public vote. The housemate that receives most public votes leaves the House and is out of the competition. Housemates are provided with a shopping budget each week to buy food and other necessities. Throughout the series housemates will be asked to complete tasks set by Big Brother. If the group does well in the tasks they get rewarded with a bigger shopping budget, plus special treats. On the final night of Big Brother the public vote on which housemate they want to win the show. The housemate with most votes wins a fabulous cash prize!

The door to the infamous Big Brother house closes for the final time after this season's winner is announced. 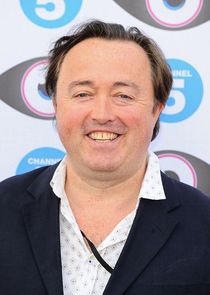 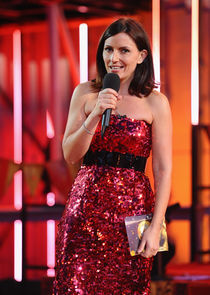 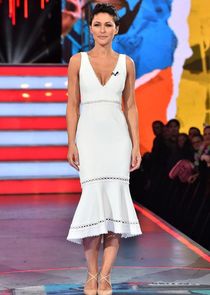 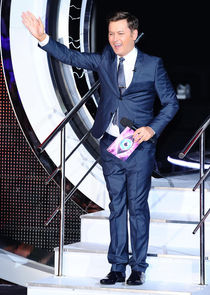