Little Mosque on the Prairie is a comedy from CBC Television about a small Muslim community in the prairie town of Mercy, many of whose residents are wary of their new, more "exotic" neighbors. The series takes an unabashedly funny look at the congregation of a rural mosque and their attempt to live in harmony with the often skeptical, even downright suspicious, residents of their little town. The sitcom reveals that, although different, we are all surprisingly similar when it comes to family, love, the generation gap and our attempts to balance our secular and religious lives.

The Best of Times

In a series finale that lets Little Mosque on the Prairie live up to it's namesake, Amaar prepares for the grand opening of the new Mosque, while trying to get Baber to end his boycott. Charles returns to Mercy with a plan to win Ann. Sarah reaffirms… 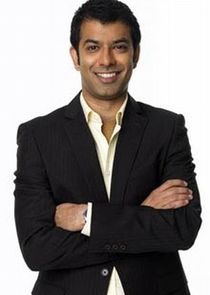 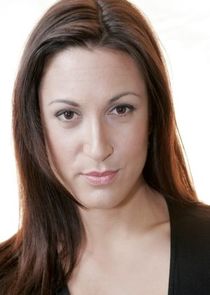 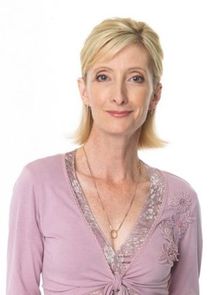 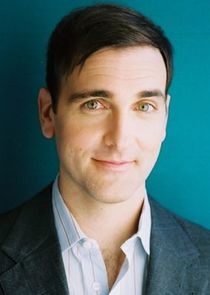 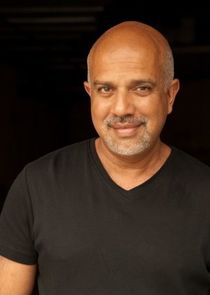 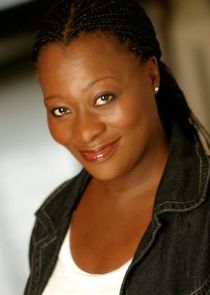 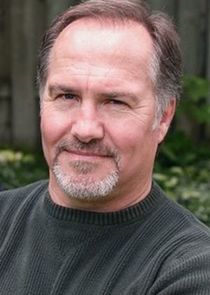 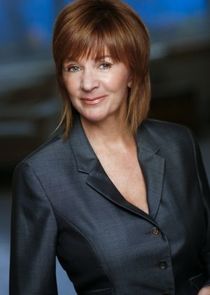