Partners is a comedy based on the lives of creators David Kohan and Max Mutchnick, about two life-long best friends and business partners whose "bromance" is tested when one of them is engaged to be married. Joe is an accomplished architect who leads with his head and not his heart, especially in his love life. That's in stark contrast to his gay co-worker, Louis, who is spontaneous, emotional and prone to exaggeration. Both have found joy in their love lives: Joe is newly engaged to Ali, a beautiful and sophisticated jewelry designer, while Louis is dating Wyatt, a vegan nurse who Louis insists is just a promotion away from becoming a doctor. As news of Joe's engagement settles, time will tell if their business and personal bond can adapt to the addition of two other important relationships.

When Ali has a pregnancy scare, Louis decides he wants to have a baby as well. 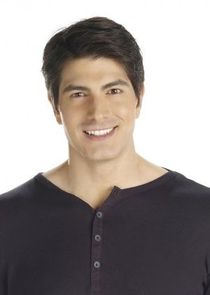 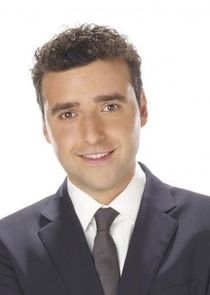 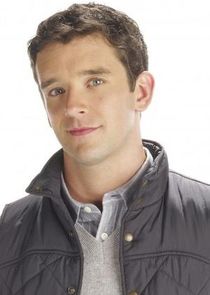 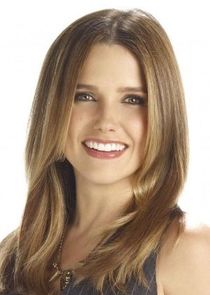