Based on the bestselling novel by William Boyd, enter a cloak and dagger world where everyone and everything is under suspicion. Haunted by the death of her brother at the hands of fascist thugs, Russian émigré Eva Delectorskaya is recruited to be a British secret agent by the shadowy figure, Lucas Romer. After proving her merit in the field, she is sent on the most dangerous mission of her life. She must use any means necessary to manipulate the American press and draw the States into World War II. Unbeknownst to her, there are more sinister powers at work, and a deadly betrayal forces her into hiding. But once a spy, always a spy. Years later, she is gripped with paranoia when she fears her cover has been blown. With no one else to turn to, she recruits her unsuspecting daughter to help uncover the truth and confront the elusive Romer. After a life of conspiracy and intrigue, Eva wonders if she'll ever feel safe. Time is running out, and she must unravel all the mysteries before it's too late. A 2-part miniseries starring Hayley Atwell (Captain America: The First Avenger), Charlotte Rampling (Swimming Pool), Michael Gambon (Harry Potter), and Rufus Sewell (The Illusionist).

Eva's 1941 mission to the US, where she seduced a Washington DC official attached to President Roosevelt's office before surviving an attempt on her life in New Mexico, could hold the key to her present difficulties. Ruth poses as a journalist to mee… 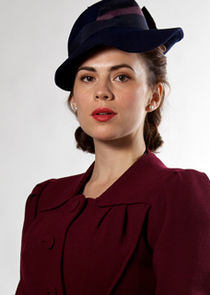 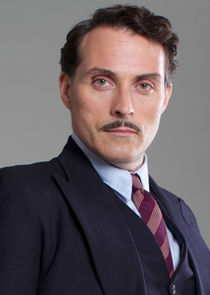 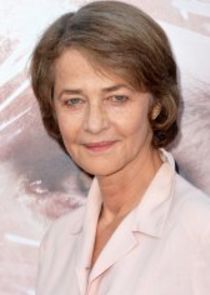 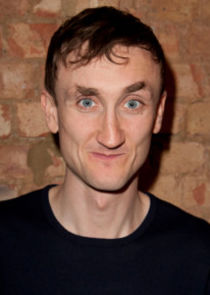 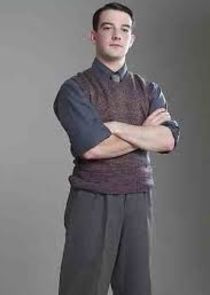 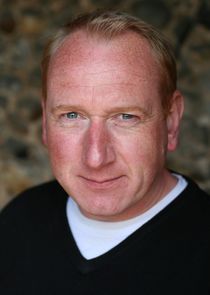 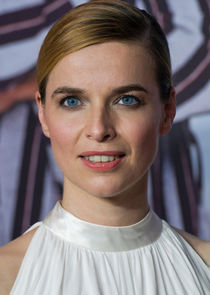