Graham Norton brings his trademark style of wit and humor to BBC America's first original comedy series. Based on popular British panel-style shows, each week celebrities and comedians are asked to contemplate and discuss ridiculous predicaments and moral quandaries. Would you rather everything you ever said for the rest of your life was the absolute truth or an absolute lie? Would you rather live the rest of your life with Darth Vader's voice or Alvin the Chipmunk's voice? Would you rather sleep with your best friend's partner or sleep with your partner's best friend? After a hilarious and candid debate the panelists must ultimately decide what they'd rather do and Graham picks his favorite response. 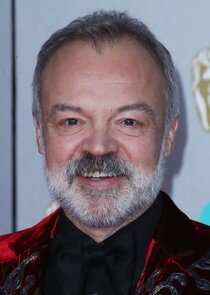