CBS Overnight News is an American overnight television news program that is broadcast on CBS during the early morning hours each Monday through Friday. The program maintains a hard news format, incorporating national, international and business news headlines; feature reports; interviews; national weather forecasts; sports highlights; and commentary. CBS has carried an overnight news block since 1982 when it debuted CBS News Nightwatch, which ran from 1982 until 1992; it was replaced with Up to the Minute that year, which the title of the block ran under until September 18, 2015.

CBS Overnight News draws from the full resources of CBS News, including the CBS Evening News, CBS This Morning, Newspath, owned-and-operated stations andaffiliates of the television network and APTN. It also featured rebroadcasts of selected stories from CBS News Sunday Morning, 48 Hours, 60 Minutes and Face the Nation. From 2013 to 2015, the program was solo anchored by Anne Marie Green, who also anchored the network's early-morning news program CBS Morning News.

Evening news anchor Scott Pelley, his weekend counterparts, and a full range of news correspondents are featured in this overnight offering that includes highlights of the day's events, stories from the West Coast edition of "CBS Evening News With Sc… 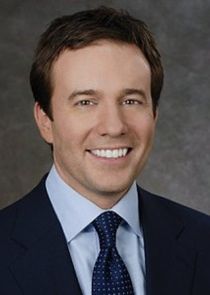 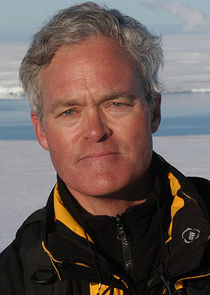