Barry Williams of The Brady Bunch fame - he played oldest son Greg Brady - is moving from Hollywood to Branson, Missouri to pursue his singing career. This is not a stunt for him, or short residency to make some quick cash. He's bought a condo on a lake. He's financially invested into creating a memorable show. And he's doing this because he loves Branson and he knows that if he's going to make it there, he's going to have to become part of the community, because the people of Branson are very kind, but they do not take well to carpetbaggers. Barry feels very good about his prospects in Branson but knows there's a lot of work ahead of him.

Brady Bunch Reunion in the Ozarks

Maureen McCormick visits Barry in Branson. Barry gives Maureen a taste of his new lifestyle and introduces all of Branson to her. He takes her out to all his favorite places including the lake where he ends up cliff diving with the Haygoods. Barry is… 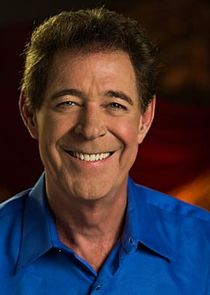