Hosted by Terrence "J" Jenkins and produced by Emmy Award winner Mark Burnett ("Survivor," "The Voice"), Coupled gives the ladies first choice as they opt "yes" or "no" on each single man who arrives at their bungalows on the island of Anguilla. As couples match up based on their instant chemistry, they'll jet off to another part of the island to put their relationship to the test. Then, the real soap opera will begin to unfold as these budding pairs discover whether or not they have true compatibility. Coupled will also feature the one thing that all modern romances have in common – texting. The women and men will be armed with cell phones throughout their time on the island, allowing the opportunity to communicate with the others – whether it involves asking a friend for advice or flirting with a potential new love connection. Viewers will get a front row seat to the real drama, as these text conversations pop up on screen. 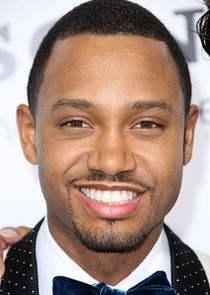