Ten talented and successful home cooks from around the country compete in intense culinary challenges as they are mentored by some of Food Network's most popular chefs, while competing for a $50,000 grand prize in All-Star Academy. Hosted by Ted Allen, each competitor, with the guidance of their mentor, must compete over eight episodes in challenges that would propose difficulties for even professional chefs, while elevating their culinary skills to make it to the finish line. With the support of superstar chefs Bobby Flay, Alex Guarnaschelli, Curtis Stone and Michael Symon, each home cook not only has to impress their world-class chef mentor but the special guest judges as well, who help determine who will make the cut in the dreaded elimination round. One-by-one, the challengers are eliminated, leaving one final contender standing with a $50,000 grand prize.

In the first round, the mentors must make an updated version of meatloaf; the home cooks revisit their first challenge cooking with lunch box ingredients. 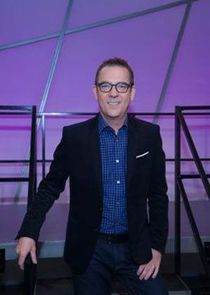 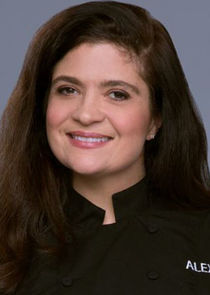 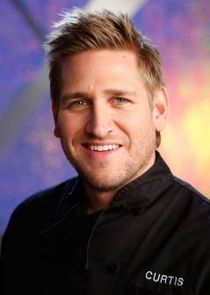 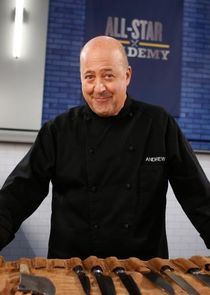 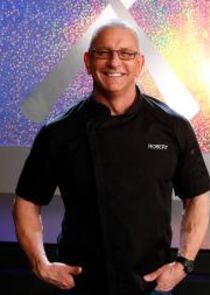 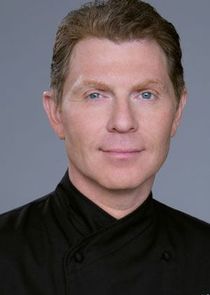 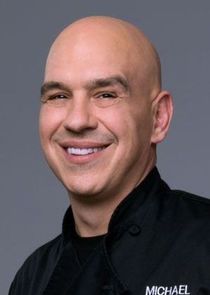