Stephen Fry and Hugh Laurie were among the most successful acts of the alternative comedy show Saturday Live/Friday Night Live and after a Christmas pilot in 1987, the BBC commissioned a series in 1989.

"My father wouldn't have a television in the house, so we used to gather round every night and watch it on the lawn".

Fry and Laurie explored a seemingly inexhaustible list of subjects with a delicious turn of phrase and elaborate wordplay. The hilarity-included regular acts such as not so super spy Tony Mercheson and his boss Control, yuppies, John and Peter, as well as the concluding cocktail recipe to the accompaniment of Mr. Music with plenty of Vox Pops.

Janine Duvitski and Robert Daws join Hugh Laurie and Stephen Fry for the final show. A schoolteacher sets up a new religion, a father tries to talk sense into his son who has played truant for years, and Stephen recites a monologue very quickly. 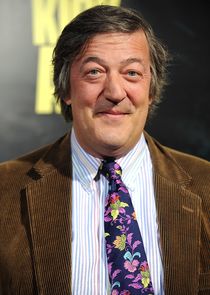 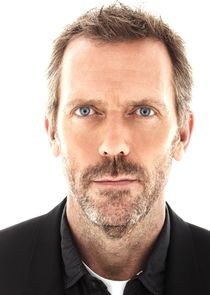