Coast New Zealand is an epic voyage of discovery along the margins of a country that's a newcomer on the terrestrial stage; islands that were forged in the furnace of earthly forces, mega earthquakes, marauding glaciers and furious volcanoes.

With 16,000kms of dynamic coastal stories to uncover with an expert and enthusiastic team, this series is a fascinating investigation into our past and present, telling the story of the formation and evolution of our nation: our history; our people; and our culture.

Acclaimed Scottish archaeologist and historian Neil Oliver will be joined by four New Zealanders, all experts in their field; Matt Carter, one of the leading diving maritime archaeologists in Australasia, renowned geologist and palaeontologist Dr Hamish Campbell, marine biologist and actress Jacqueline Geurts, and Riria Hotere, an actress and passionate former member of the Museum of New Zealand Te Papa staff. 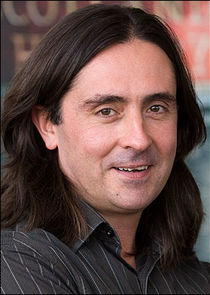 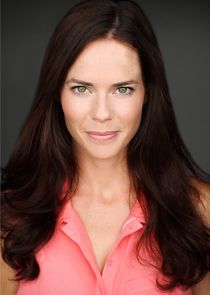 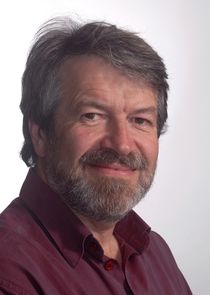 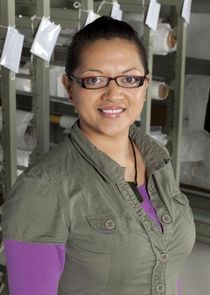 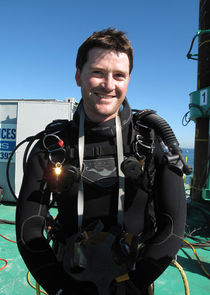