Underemployed picks up one year after their college graduation when reality has set in and the group struggles, often comically, to stay optimistic through the major life changes young twentysomethings know all too well, including dead-end jobs, terrible bosses and romantic mistakes. This group of old friends becomes a new family as they go through all the highs and lows in their newfound adult lives and prove together that if life is about living, none of them are underemployed. The series, which is currently in production in Chicago, will feature 12 hour-long episodes and is slated to launch in fall 2012.

Sophia struggles to hold on to her dreams of becoming a writer, as she serves maple bacon bars at Donut Girl, while Daphne continues to toil as an unpaid and unnoticed intern at an advertising agency. Lou and Raviva ended their relationship when she left for Los Angeles to become a famous singer, leaving Lou on his quest to save the environment, but all that changes when she shows up on his doorstep nine-months pregnant. Meanwhile, Miles aspires to be a world famous model, the face of a major ad campaign, but instead finds himself serving mojitos and mini-tacos in his skivvies.

It's time to get their dreams back on track! Miles pursues modeling abroad, and invites Daphne. Lou hopes to win Raviva back. Sophia wants her parents' approval and Daphne's forgiveness. Raviva takes charge of her music career. 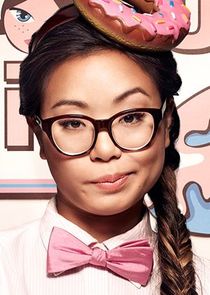 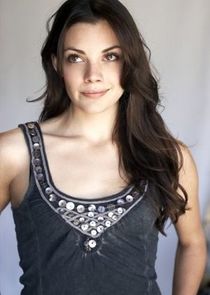 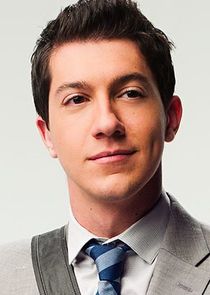 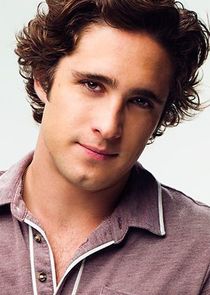 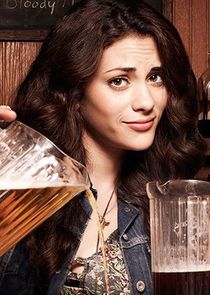