The epic saga of legendary seafaring hero Horatio Hornblower comes to swashbuckling life in these epic films based on C.S. Forester's classic novels. As the Napoleonic wars rage, Hornblower survives battle after battle, evades capture, and works his way up the ranks in the king's royal navy. With danger at every turn and unending adventures, Hornblower must use every ounce of his wit and courage to prevail.

Soon after getting married, Hornblower is sent on a search and rescue mission for a British ship (under the command of an old friend) last reported off the French coast. In the midst of the search, the HMS Hotspur picks up some unwanted passengers an… 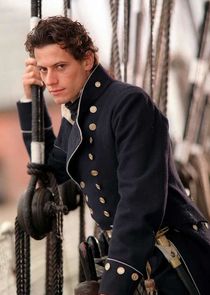 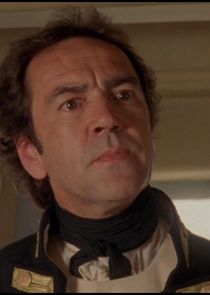 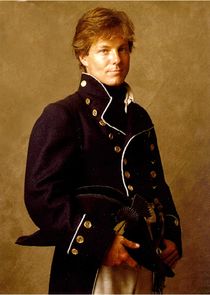 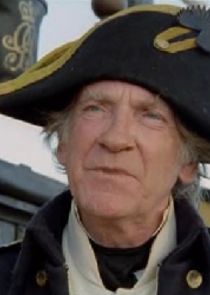