In 1564 Nostradamus predicted the destruction of Earth in 3 terrifying waves. . . The First Wave is here! Cade Foster thought he had seen everything; then he learned of the secrets hidden within the quatrains of the ancient prophet Nostradamus, predictions of an alien invasion that would come in three waves and conquer the human race. The invaders would be known as the Gua, and their conquest was foretold... Or was it? Cade, together with his allies Eddie, Joshua, Jordan, and the Resistance, wage an underground battle to protect Earth's future from the First Wave of the Gua invasion, and to seek out clues hidden in the ancient prophecies, clues that might mean the difference between survival and extinction for all humanity. Can disaster be averted? Can the future be rewritten? Can the Gua be stopped? For Cade Foster, surrender is not an option.

Mabus attempts to control the minds of Foster, Eddie, Jordan and Joshua in order to fulfill the requirements necessary to initiate the Second Wave. 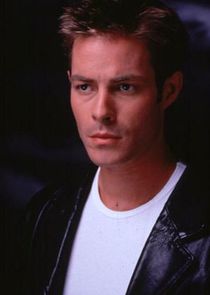 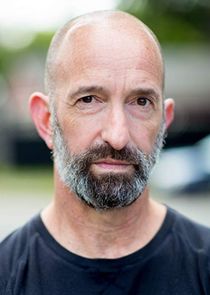 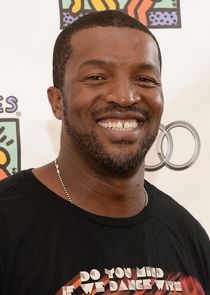 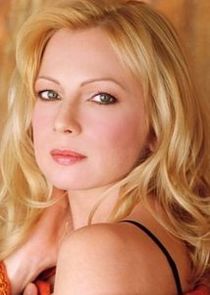