Seven centuries have passed since the Earth plunged into darkness, seven centuries since the Jettator swore to regain from man his lost knowledge and freedom, all the Immortals took the oath, all except one. Who dominates the world, but soon an Immortal will come to confront him, his name is Quentin MacLeod, he is the Highlander. This animated series followed the adventures of Quentin MacLeod, the Last of the MacLeods. Set in a post apocalyptic world almost barren of technology and civilization. The Jettator's or Immmortals oath was to lay down their swords and when Kortan decided not to swear the oath so began the wait for the Highlander. It was contended by this series, which was made before Highlander Endgame that Kortan took Conner MacLeod's quickening. 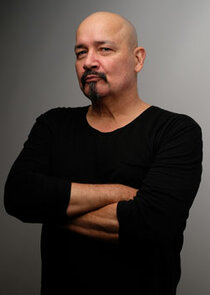 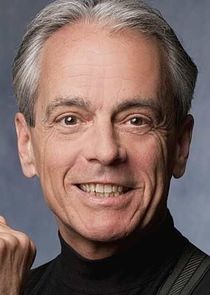 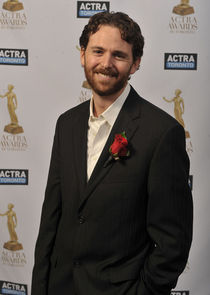